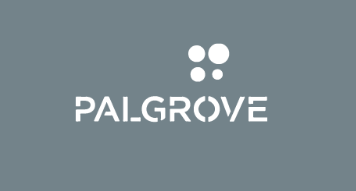 GENETRUST Brangus of the United States and Palgrove LTD of Australia are pleased to announce the formation of a global genetic alliance in an effort to further the beef industry worldwide. This arrangement will allow Palgrove exclusive Australian access to young Brangus and Ultrablack sires within the GENETRUST program. Selected sires will be heavily sampled within the Palgrove program in Australia in an effort to prove their strengths and weaknesses in that environment, prior to semen on those sires being released for public sale in Australia. Unique in its type, this alliance will allow the cattlemen of Australia to have more confidence in their genetic selections, both through live selection and Artificial Insemination. In addition, Palgrove and GENETRUST will participate in the sharing of data and information through this sire project, allowing for increased accuracies and confidence in the GENETRUST genetics worldwide. “Our team is very excited about the potential of this new alliance with GENETRUST. We are both focused on producing correct cattle that excel in their environment reproductively and structurally, while still maintaining the performance and carcass merit that the marketplace demands,” stated David Bondfield, owner of Palgrove.

Long entrenched in the seedstock business in Queensland Australia, David and Prue Bondfield have owned and operated Palgrove for over 40 years. Initially a highly successful Charolais program, their entry into the Brangus and Ultrablack breeds in the last decade was an effort to fill a void in their region for those seeking black hided cattle with the performance, fertility, carcass and phenotype that the fit the rugged terrain. Marketing over 900 bulls annually, their 21st century genetic approach alongside traditional customer service has anchored their place as one of the leading genetic suppliers on the continent of Australia. “Having known and studied cattle with David Bondfield for several years, he’s without question one of the most astute cattlemen I’ve ever had the opportunity to encounter. His approach to business and life fits well within our philosophies at GENETRUST and we are excited to enter this partnership with such an upstanding and reputable organization,” stated GENETRUST Partner Vernon Suhn.

GENETRUST is the leading supplier of Brangus and Ultrablack genetics in the United States. Consistently ranked among the top 20 seedstock suppliers in the U.S. by BEEF magazine, GENETRUST markets over 700 bulls annually across North America. Formed in 2009 by a progressive group of Brangus enthusiasts, their united goal of supplying a superior genetic package to a commercial industry lacking the volume and quality these breeders could provide, filled a niche that has helped propel them into their second decade in this unique marketing alliance. With 150+ years of experience breeding registered Brangus seedstock, the 8 partner owners are well seasoned within the industry.

Relying on their solid foundation, with a continual eye for the future, the impact of GENETRUST is seen throughout America as they annually produce the breed leader in registrations with the International Brangus Breeder’s Association, and this influence continues worldwide as their semen and embryo sales have stretched throughout South America, Africa and Australia. Through a breeding philosophy focused on producing phenotypically correct cattle that fit their environment maternally and structurally, while still maintaining the performance and carcass merit the marketplace requires, GENETRUST has earned its spot amongst the leaders globally, as a supplier of premium genetics to both registered and commercial cattlemen. 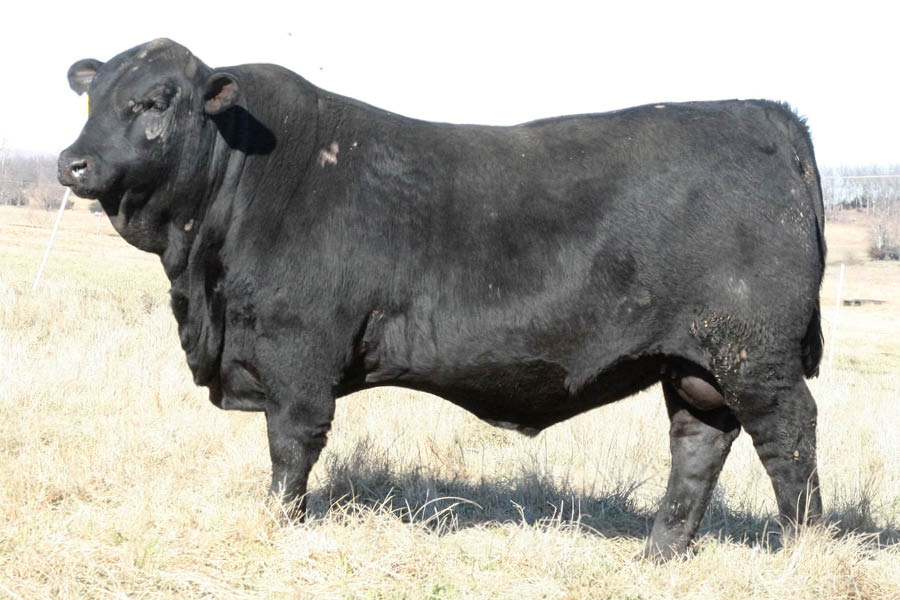 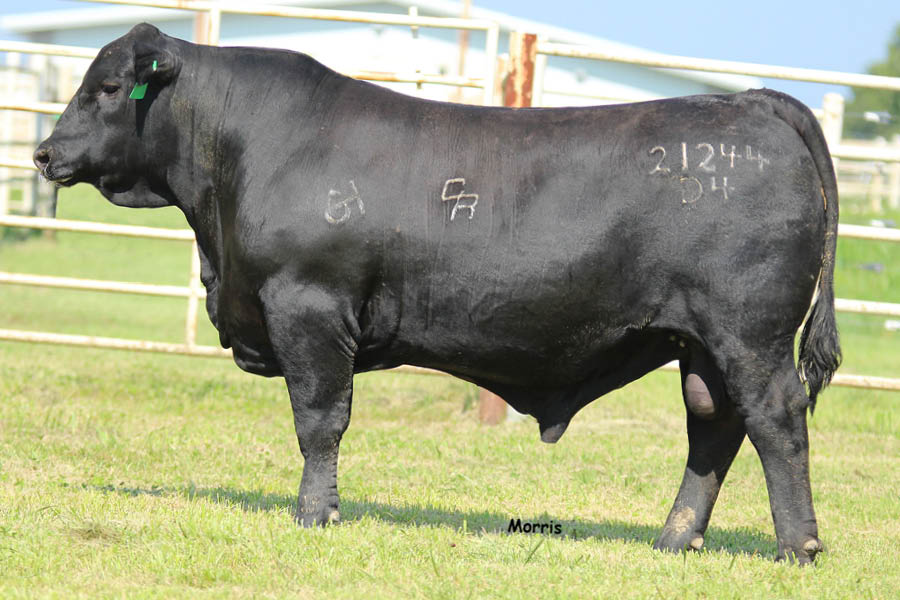